LET'S MAKE WINE IN THE CITY

The story of a group of friends who opened Gothenburg’s first urban winery.

Former professional footballer Kenneth Gustafsson got an idea in 2016 while commuting to the city centre. Born and raised in Bergsjön, he was familiar with the northeastern parts of the city. Every day he commuted past Gamlestaden. Suddenly, he saw the (almost) abandoned meatpacking district with new eyes. This could be the new place to go for wine, and winemaking could be a reality in this part of the city now seeing rapid change. An urban winery is a proven concept in many parts of the world - it just hadn’t been established in Gothenburg - yet.

As an importer of Oregon wine, Kenneth has seen the urban winery movement develop in Portland, Oregon. He understands how the connection to the wine-making process can create an environment for food and wine lovers in a venue where the entire production of the wine can be followed, year after year. From the vine to the bottle even though there are no vineyards in sight.
After seeing the potential in the Slakthuset area Kenneth talked to his companion Magnus Holmgren about the idea of a winery in Gothenburg. They had long talked about opening a wine bar together where you could try craft wines in a new way. The idea evolved like a fine wine. The concept was to build an entire winery with production, wine bar and a restaurant where the food is based on the wine – not the opposite. A unique opportunity to delve deeper into the knowledge of wine and create a connection to the great vineyards of Europe right here in Gothenburg. When the first sketch landed on the table in the company of some friends and entrepreneurs, the enthusiasm grew. Just days later, the first meeting took place with a property owner in the Slakthuset area. The wonderful journey towards building Wine Mechanics and the winery pub began.

Four years later, we now have a lively tavern and we are ambitiously producing craft wines of high quality. Despite the brännvin (schnapps) culture, we are good at drinking wine in Sweden. But the knowledge of winemaking and the way wine is produced is not as widespread. We want to change this by offering a space where it’s possible to gain new knowledge firsthand in a fun and relaxed atmosphere, without snobbery. Surprisingly, wineries today have the ability to add up to sixty additives into their wine without needing to inform the customer. Therefore, our own wine production is a prerequisite for achieving the quality we aspire to. With our own wines, we will keep an eye on every step of the chain, from organic farming in the vineyards to reporting all ingredients on our labels.

Winemaking is usually associated to warmer countries in regions full of beautiful vineyards, but how is it possible in Gothenburg, where vines could barely grow? We look to the quality growers we know in Europe to get the best grapes possible, grape variety and origin depending on which wine we want to make. The fruit comes to us by truck directly after harvest.
The neighborhood around us is strongly associated with the city's industrial history. From our windows we see the old SKF factory. Sweden's first microbrewery was already in operation here in Gamlestaden in the 17th century, and nowadays Gothenburg has long been at the forefront of craft brewed beer. This historic area seems a suitable location for Sweden’s first urban winery and is in a prominent position for making world class wine. 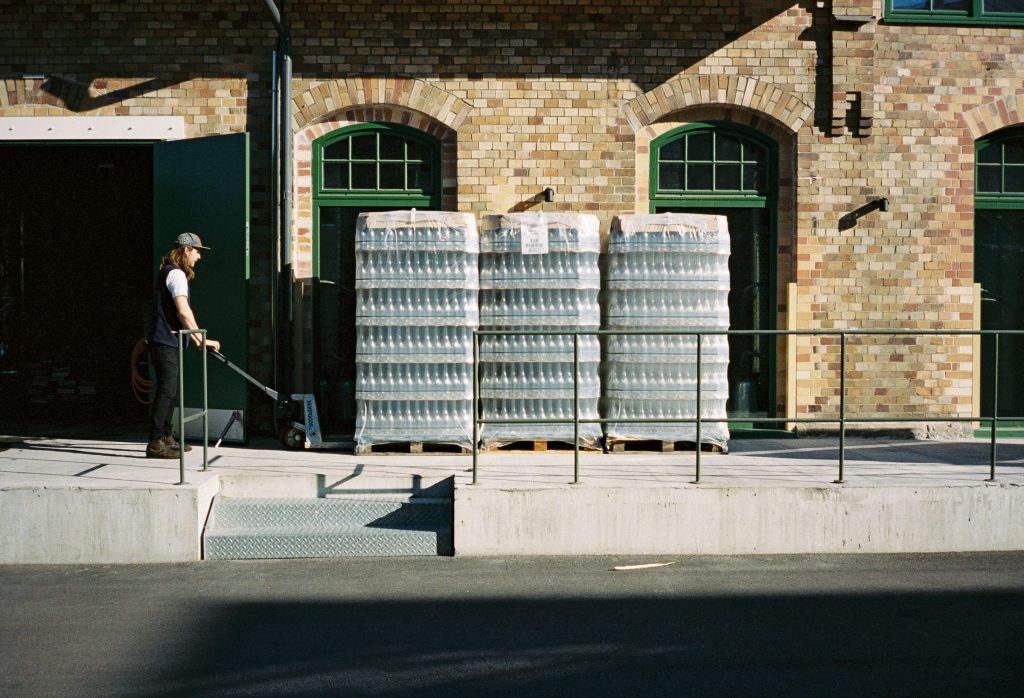 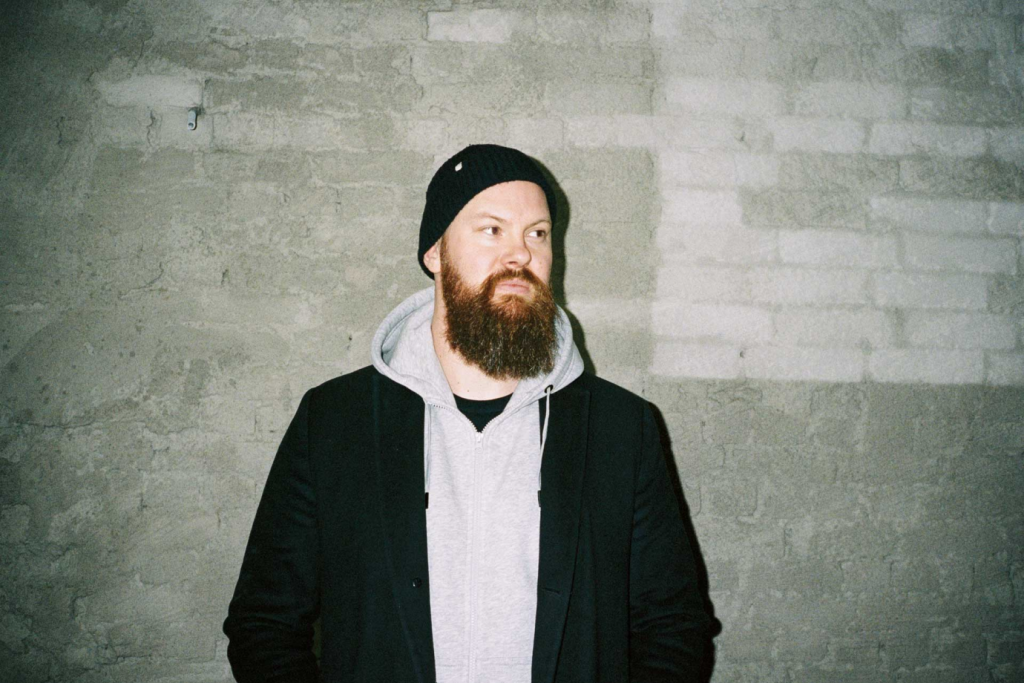